How to Respond to Superhero Play

I have a few children in my group who want to play superheroes all the time.  Just about every day, Elijah constructs an L-shaped Lego and points it in the air. Other children shout “Shoot, Elijah! Shoot!”.  It seems that I am constantly reminding them to stop running indoors, kicking the air pretending to be Spiderman.  Does this sound familiar?

Many teachers express concerns about this type of play behavior in their child care settings.  Some admit to me that they feel frustrated repeating the same phrases while noticing very little change in the behavior.  Redirection doesn’t seem to work, and many have noticed that the children still sneak and play.  If you can relate, you may ask yourself “What can I do?”.  My response, along with many other researchers? “Join the party!”.

Superhero play is commonly defined as a type of imaginative or dramatic play where children can use action figures, costumes, or props to imitate and pretend to be their favorite super hero character.  This type of play’s main theme is a form of “Good guy versus bad guy” – a game that many of us played throughout our childhoods.  D.E. Levin[i] stated that most young children look for ways to feel powerful and strong and that play is a safe way for children to achieve this sense of power.  Rarely in a super hero movie or animation does the heroine show weakness – she wins more often than not.  With this being true, then it would be quite appealing for a child to play and admire superheroes, especially if he is searching for ways to feel strong and powerful.

Currently, superhero play receives lots of attention.  Within the last fifteen years, many Marvel and DC comic super hero characters have been brought to the big screen by major movie companies.  These movies have shown trends of blockbuster sensations attracting generations of family members.  Fisher-Price and Hasbro now have a superhero squad geared specifically for children between the ages of three to eight.  Not only do we have classic super heroes, we also have Teenage Mutant Ninja Turtles, Power Rangers, Power Puff Girls, Wolverine, and more.  At this point, I’m sure even you may have a favorite or two or can remember pretending to be a favorite character.

IT’S NOT SO BAD TO BE THE GOOD GUY

Children playing their favorite superhero character imitate the actions they see.  So, children will run, jump from furniture, crawl, and create weapons with block and props.  They are able to describe in great detail how the superhero saves people from evil, which can all be used as roles, language, and plot for their story and play[ii]. Like all other play, teachers and caregivers have an opportunity to respond to this emerging interest of dramatic play by listening, observing, and helping children facilitate their play.  There has been research and success in programs that have lifted the ban on children’s superhero play.  A few strategies to support it include:

In the end, you can move beyond the aggressiveness of superhero play by building on themes that focus on the benefits of helping others and overcoming challenges.   So rev up some power and join in the fun to create learning opportunities that help children develop and evolve into creative beings. 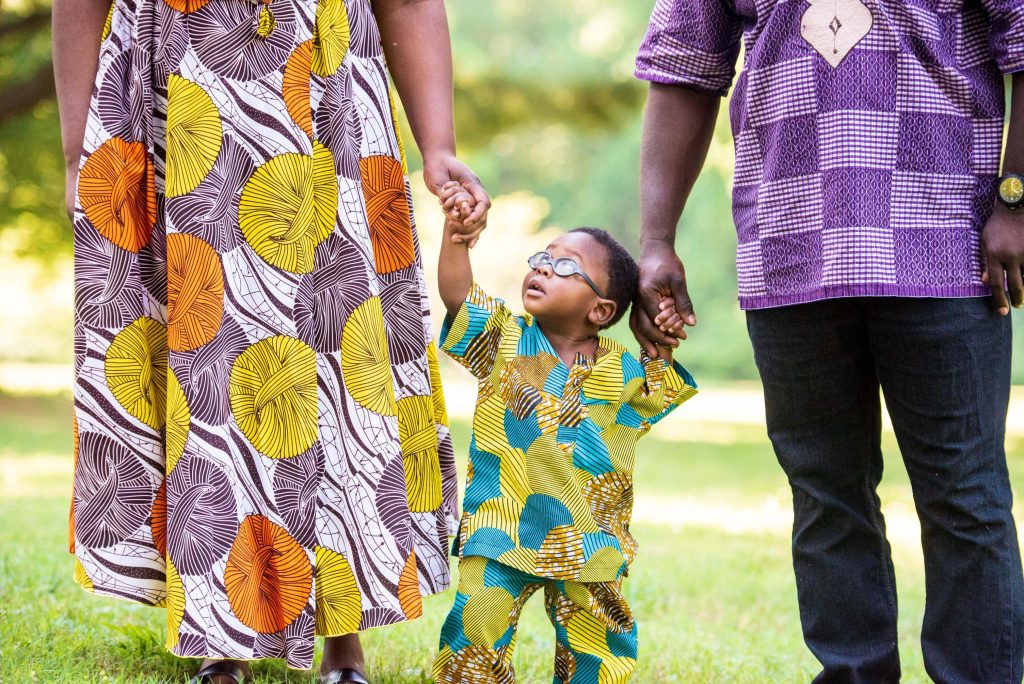 Early care and education news to your inbox

Count on our newsletters to get you the most important early care and education news, when you need it. We send a different newsletter each month to either families, child care professionals, or communities/employers. Sign up for one or all today!

What are you looking for?